The EA Sports FIFA 14 Barclays Premier League team of the season has been revealed.

Cardiff keeper David Marshall was named as sub keeper with Petr Cech in the starting line up. 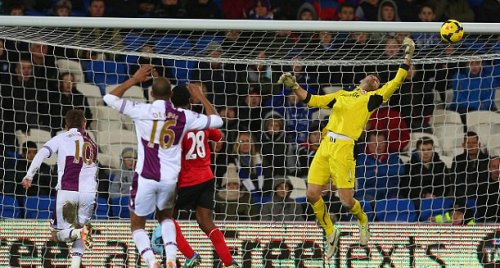 Cech was also named No.1 keeper in the PFA team of the year announced a few days ago.

Many other believe, including the presenters on Sky's Monday Night Football, that Marshall should have been the first choice.