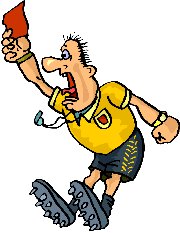 The remaining officials though are all local.

He has twice previous taken charge of cardiff City matches. Both wins for the Bluebirds. The Coventry game saw a 90th minute penalty win the match for Cardiff.