Maynard to go out on loan? 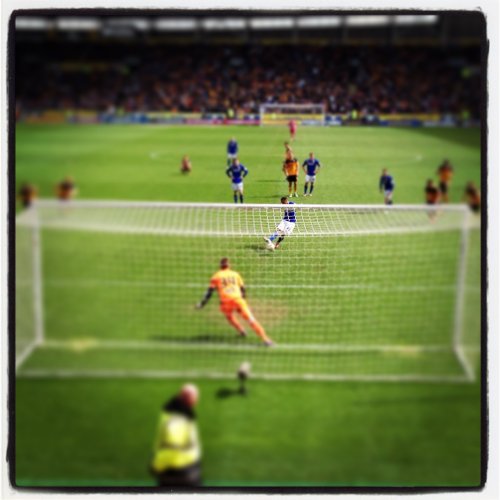 Reports on Sunday eveing suggest Nicky Maynard will be allowed to leave on loan this January with a number of clubs interested in taking the form Bristol City and West Ham striker.

Maynard has featured little this campaign after missing most of last season through injury. He came back for the final game of the season against Hull and scored a last minute penalty to earn the Champions a 2 - 2 draw.

Wigan, QPR and Nottingham Forest are are said to be amongst the clubs showing an interest.

Last week Rudy Gestede made a permanent move to Blackburn Rovers and Yeovil are hoping to re-sign Joe Ralls on loan after he returned to Cardiff at the end of his first loan spell at Huish Park.