More tragedy for Sala family as Dad passes away

He passed away in the early hours of this morning in Progreso, Argentina.

Emiliano lost his life on his way to Cardiff in January when the plane that was bringing him to south Wales crashed in the English channel. The body of the pilot David Ibbotson has never been found.

Sala's father understandably never got over his son's death. Progreso mayor Julio Muller led the tributes to Mr Sala, telling La Red radio station: "Horacio could not overcome Emi, we thought that after the discovery he would be able to close that circle.

Horacio couldn't get over what happened to Emi. Every news he heard about the investigation was really tough for him."

Here is Horacio walking along with Neil Warnock at Emiliano's funeral in February. RIP 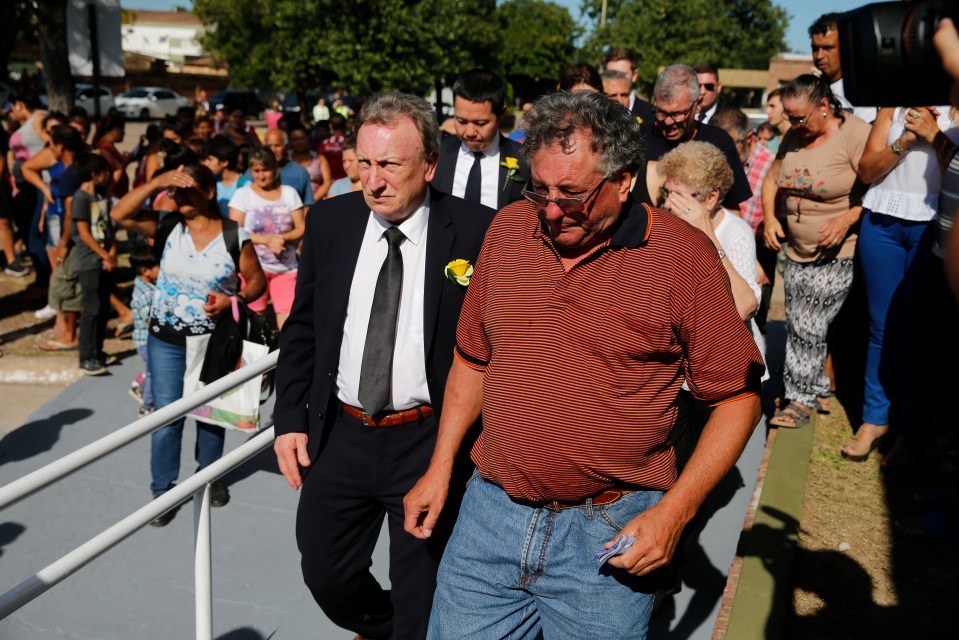