Neil Harris has been given a £2,000 fine and one match touchline ban for his red card at Wycombe. He was charged with using abusive and/or insulting language towards a match official. 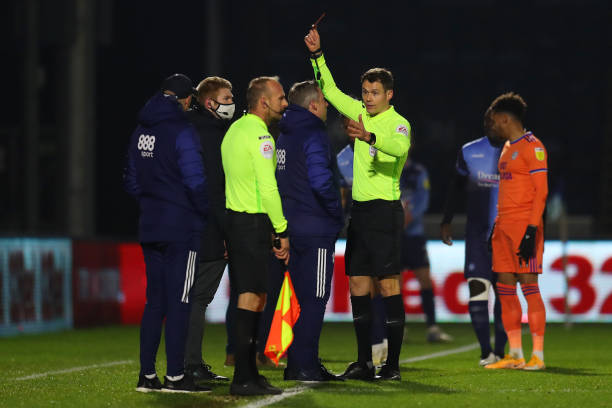 A statement on the FA Spokesperson Twitter account said: "Cardiff City FC's Neil Harris has been suspended from the touchline for one match and fined £2,000 for a breach of FA Rule E3 that occurred during an EFL Championship match against Wycombe Wanderers FC on Tuesday 29 December 2020.