Neil Warnock was left furious after it was revealed transfer target Nathaniel Clyne joined Bournemouth on loan, having previously been promised by Liverpool that the full back would be joining Cardiff.

The right back has struggled for game time at Anfield due to a number of injury blows in recent seasons. After notching 70 Premier League appearances in his first two seasons with Liverpool following his £12.5m move from Southampton, Clyne has managed just seven league appearances in the last two seasons, after falling down Jurgen Klopp's pecking order. Clyne is in desperate need of playing time, and looks to have found a lifeline after signing for fellow ​Premier League outfit ​Bournemouth on loan until the end of the season, however that wasn't the full story.

Speaking to ​Sky Sports after his side's 1-0 defeat to League One Gillingham in the FA Cup, Warnock slammed Liverpool having supposedly been promised the right to sign the defender before Clyne made a U-turn and opted to join Bournemouth instead.

He said: "I was disappointed with Nathaniel Clyne.

Cardiff boss Neil Warnock: ‘I’m disappointed with Nathaniel Clyne and Liverpool. To see on TV he’s gone to Bournemouth when I’ve been promised he’s my player is for me a disgrace and a lack of class’ #LFC #afcb #CardiffCity @talkSPORTMDL

"Having known the player and given him his debut, I'm disappointed not just with the boy himself but with Liverpool as well for not ringing me. But listen, we're not going to get any favours, whether it's on the pitch or off it and we're always up against it and that's when we're good.

"To see it on television when I've done everything right and they've promised that he's my player this week, it's a disgrace for me, it's a lack of class isn't it?

"I probably should have been illegally tapping him, but I've done everything right and then Bournemouth come in and I suppose Bournemouth paying £19m for [Dominic] Solanke probably whetted their appetite a little bit." 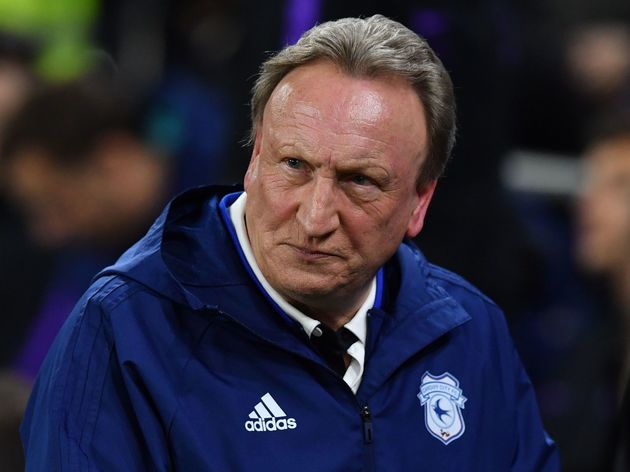 It caps off what has been a torrid weekend for ​Cardiff City who, as previously mentioned, were dumped out of the FA Cup by Gillingham. They now sit just one place above the relegation zone in the Premier League, with the club seemingly in desperate need of some luck to go their way.