Neil Warnock praised the confidence his squad showed following a massive 2-0 win against West Ham on Saturday afternoon that could be a defining game for the Bluebirds in their fight for Premier League survival.

The win was helped by a fourth-minute goal from Junior Hoilett, which opened the game up for the Bluebirds and a goal shortly after half-time from Victor Camarasa sealed the win for Cardiff City. Despite missing some good chances in the second half, Warnock was still happy with how his team controlled the match in every aspect on the pitch.

Fantastic performance today to get the  points ... fans were booming as always #CityAsOne pic.twitter.com/QYuhTCnrcm

“We worked hard in training, it’s benefitted us and I think the selection was right because we wanted to have a go at them from the start. second half

“It’s probably the biggest win of the season and there were a lot of positives - that was our eighth clean sheet. 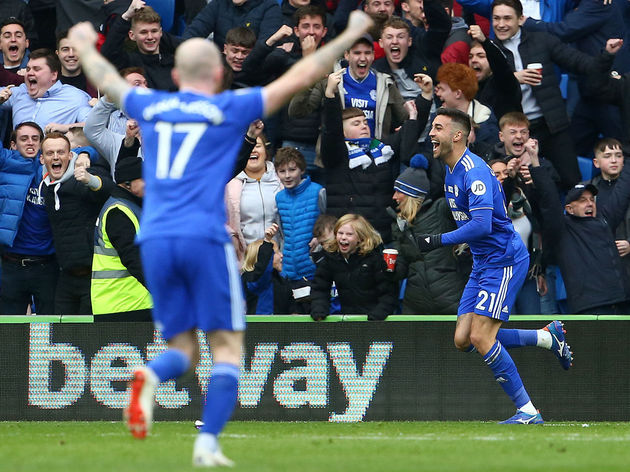 “You could see the confidence and there were some real pluses for me. Josh Murphy and Junior Hoilett weren’t just threatening in attack, but their defensive side of the game against Aaron Cresswell and Ryan Fredericks, two of the most attacking full-backs in the league, was magnificent.

“I thought our two centre-backs and full-backs were fabulous and in midfield, Aron Gunnarsson ran the show. Harry Arter got the crowd going with his energy and Víctor Camarasa oozed class.