No contract for Marley Watkins 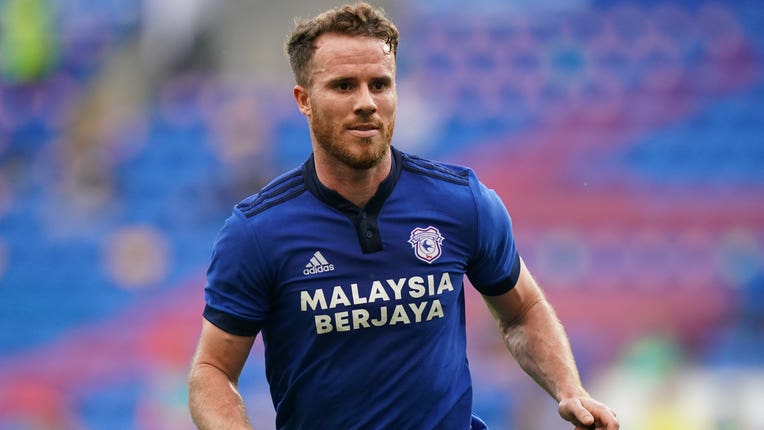 The Wales international, 30, joined on a short-term contract until the end of August after a successful trial.

Watkins scored twice on his debut in a 3-2 EFL Cup win over Sutton United, but Bluebirds manager Mick McCarthy confirmed he will now depart.

"I've decided Marley Watkins won't be staying with us... we will use the lads we have got here and I am happy with that," McCarthy told BBC Sport Wales.

Watkins had been without a club since his release from Bristol City at the end of last season.

He was left out of Cardiff's squad for Tuesday's 2-2 Championship draw at Peterborough United.