No loan move for Islam Feruz 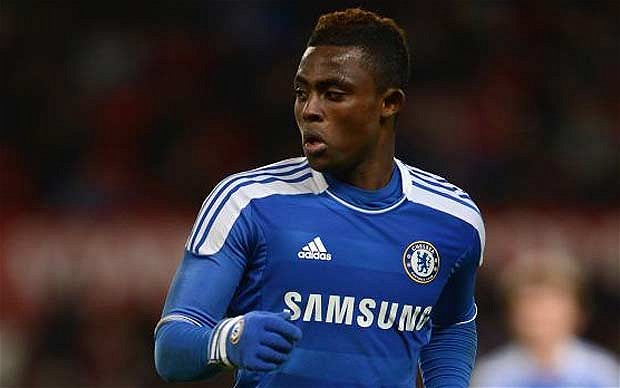 Russell Slade has decided not to take Chelsea striker Islam Feruz on loan.

The boss confirmed after Satuday's 1 - 0 win over Fulham that the 19 year old has returned to Stamford Bridge.

“We’ve made a decision on Islam and he’s gone back to Chelsea,” Slade said.

Cardiff have already signed left back Scott Malone and striker Alex Revell. Both made their debuts in the Fulham game.