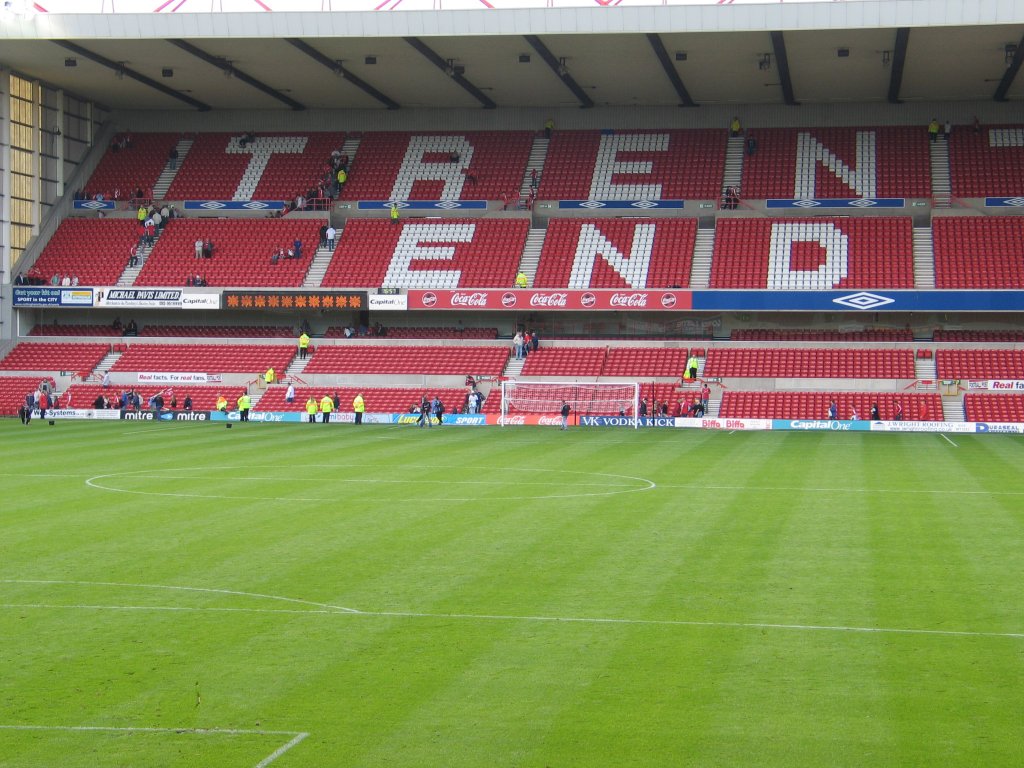 Nottingham Forest will be without the suspended Liam Bridcutt when Cardiff visit the City Ground.

The midfielder serves a one-match ban on Sunday and Reds boss Mark Warburton could recall Andreas Bouchalakis as a like-for-like replacement. Winger Mustapha Carayol is pushing for his first start in the Sky Bet Championship this season after impressing from the bench in midweek, setting up Daryl Murphy for the winning goal against Norwich.

Tendayi Darikwa limped off injured on Tuesday night and he is likely to be replaced at full-back by the fit again Armand Traore.

Cardiff striker Kenneth Zohore is again ruled out after having minor foot surgery. But Bluebirds boss Neil Warnock expects Zohore - who has not played since mid-October - to be back within the next fortnight after having scar tissue removed from his heel.

Nathaniel Mendez-Laing could return after limping out of the defeat to Bristol City and missing subsequent wins over Brentford and Barnsley. Omar Bogle completes a three-match ban as long-term absentees Jazz Richards and Kadeem Harris edge closer to full fitness.

Forest have lost six of their last seven league matches against Cardiff, drawing the other, since a 3-1 win in October 2012.

The Bluebirds have won their last three league trips to the City Ground, winning each match 2-1; on each occasion, they went 2-0 ahead before conceding in the last five minutes.

Nottingham Forest have won their last four league games at the City Ground, after losing the previous three and then also winning the four before the losing run.

Cardiff have won both of their games against Nottingham Forest since Neil Warnock took charge - winning 2-1 in this exact fixture last season.

Cardiff City have conceded 13 goals in the league so far this season, the fewest of any side in the Championship.