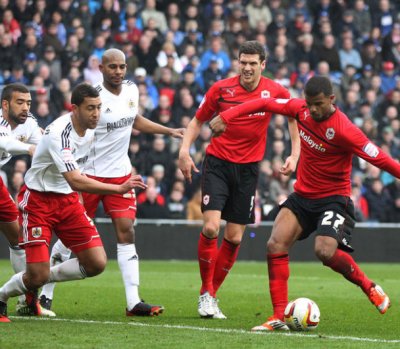 The same question could be asked of David Marshall, Steve Caulker and and Gary Medel (although Spain might be a more likely destination for Medel).

Campbell was expected to sign for Leicester last week after the Foxes offered enough to trigger an £800,000 release clause. But now Crystal Palace have also come in with an offer that meets the criteria.

Campbells other option is to accept an improved offer at Cardiff.

Ole Gunnar Solskjaer has brought in five new players so far and with loan players returning from spells away last season the sqaud is bulging. Players will leave but who exactly?