Cardiff City defender Perry Ng has admitted he "lost confidence" towards the end of Mick McCarthy's time as manager. 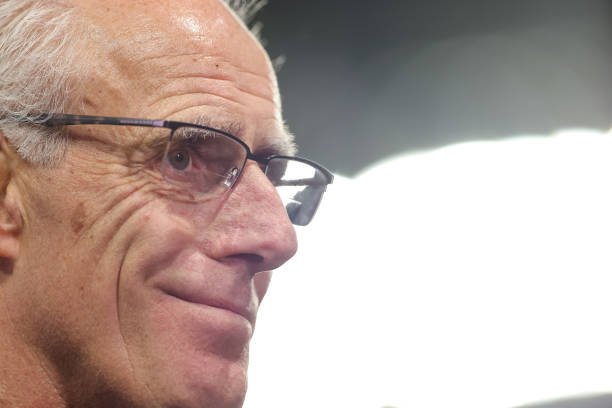 Ng said: "It was horrible. It wasn't a nice place to be.

"Everyone was low on confidence and no one really knew which way to go or how to play."

He added: "We were all in a middle ground and it wasn't a nice place to be involved in."

Ng joined Cardiff in January 2021 but the man who signed him, Neil Harris, was sacked only a few days following the full-back's arrival from Crewe.

Harris was replaced by McCarthy, who along with his assistant Terry Connor had a promising start at Cardiff City Stadium with an 11 game unbeaten run.

"When Mick and Terry came in they did a great job getting us all together and believing in each other," Ng added.

"But then I think after that there was no real change or way of playing or identity to us which I think was a bit of a problem in the end.

"We didn't really have a plan B. It was all direct, fight for every ball, there was no tactical plan. I think teams worked that out and once they could fight against us they would get on top.

"Without the ball it was ok we were getting into shape trying to press teams. But once we got the ball we didn't really know where everyone was going to be, or what to do.

"I think teams worked us out - it wasn't a nice place to be in the end."

Cardiff have since appointed Steve Morison to the role until the end of the season, following a successful stint as caretaker manager in which Cardiff picked up four points from three games.

Ng is hoping for a change of fortune for himself as well as the team under the former Wales striker, who has been appointed until the end of the season.

"It's been a frustrating season so far. I was low on confidence and not putting in the best performances, I know that myself," the 26-year-old said.

"So with [Steve] coming in it's a breath of fresh air and I'm just excited about the future now.

"I think we are all over the moon and excited. It was important we got someone in who knew the club and had been here watching us over the last few games so they can see what's going wrong and they can try and change that so I think we're all excited and buzzing with the news.

"He's got us playing more football which I'm over the moon with. He's brought back a little bit of confidence in us and we're not afraid to now play some football which is good."

Ng has started every game since Morison has taken over as boss, which he thinks has been a boost for him personally.

"It was a frustrating team to play in for a bit, I wasn't getting much of the ball. Going forward, we have got to be braver, which 'Moro' [Steve Morison] is insisting of us, and it'll help us score more goals."

"With a mix of what we did have and a bit more modern football, that mix could be a really good blend and will help us going forward.

"Stay solid defensively as we were and maybe be a bit more creative going forward. Who knows what could happen?

"We have got a win under our belts and it's time to kick on."

Cardiff are 20th in the Championship table - two points above the relegation zone - and next face Preston North End, who are in 16th.

Ng said it was "vital" Cardiff secured a good result on Saturday against a side who are six points above them in the table.

"This is a new dawn and hopefully we can get back to winning ways."