Mick McCarthy keeps faith with the players who started the 2 - 0 win at Bloomfield Rd. 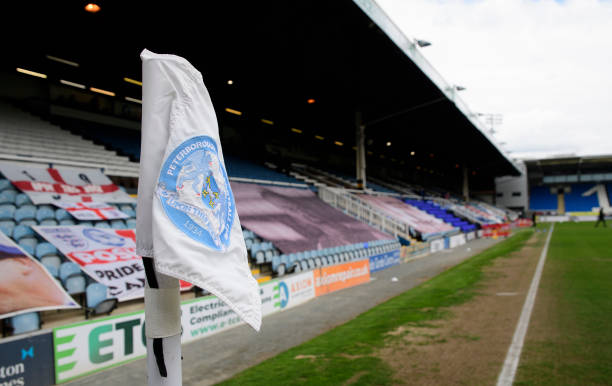 Peterborough manager Darren Ferguson: "It was a very important win for us [over Derby] because the result should give us a massive shot of self belief.

“Football is very fickle. One week you’re the best thing since sliced bread and the next week you’ll get relegated and never win a game or score a goal.

“I have to manage that side of things and keep the players’ confidence up. The self-belief from this win should be massive. We needed to get something to get the season started, some points on the board, and we did.."

Cardiff City manager Mick McCarthy: "The fans enjoyed [the win at Blackpool] and we enjoyed them, they travelled in numbers and made a load of noise and to be fair, they saw a good performance.

“We should have been in front at half time and we maintained the performance, got a couple of goals and kept a clean sheet. I am really pleased with the performance.

“It is always a worry when you should be ahead at half time and you aren’t. But thankfully it didn’t come back to bite us.

“I thought we played well last week against a really good team, but we backed it up with a good performance today… it’s nice to get the first win.”