Posh 2 - 2 Cardiff. Our Man Flint at the double

A looming disaster was avoided in Peterborough this evening when Aden Flint twice headed assists from Marlon Pack to rescue a point for Cardiff. 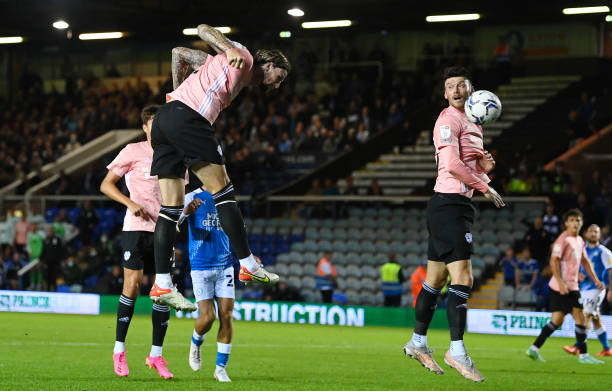 Peterborough had earlier scored two goals in as many minutes to take a hold of the game, but like Cardiff years before on the same ground the winning side could not hold a seemingly match winning lead.

A major part of the build up was a challenge on the edge of the Peterborough box by City keeper Dillon Phillips who tee'd up Pack for the decisive cross.

The game changed late on with positive substitutions bring on Moore, Colwill and Harris. Something Mick must address ahead of Saturday's home game with Millwall.