Darnell Fisher could make his return for Preston when they host Cardiff in the Championship on Saturday, 12:30pm. Live on Sky. Fisher only made the bench for last weekend's draw with Luton after a lack of training but has come into consideration to start at Deepdale. 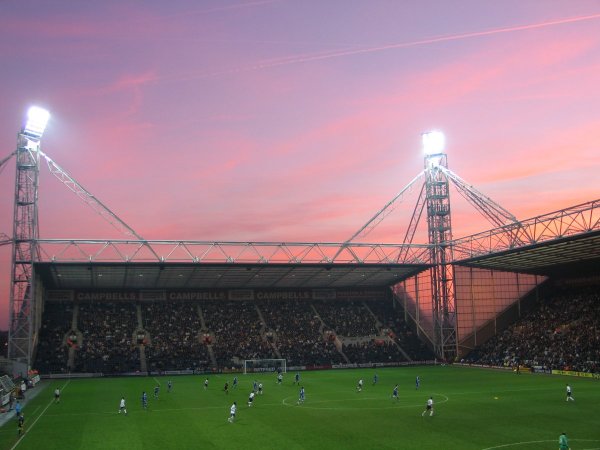 Alex Neil has no fresh injury concerns with Louis Moult and Tom Clarke both still sidelined. Club captain Clarke has played his final game for the club, with his contract expiring at the end of the month.

Cardiff manager Neil Harris may need to ask either Joe Bennett or Brad Smith to switch flanks after the departure of Jazz Richards left the club short of options at right-back. The young Dion Sanderson, on loan from Wolves, is the only recognised right-back in Harris' squad but the manager indicated both Bennett and Smith are capable of switching.

Neil Harris: "There's nothing in the game. With eight games left a goal separates the two teams. I'm sure it will be a close encounter at the weekend. There's nothing between us in the table and we're two well-matched, physical teams that will work extremely hard.

"The result [against Leeds] speaks for itself. We put in a very strong, solid display against the league leaders and got the three points. We want to carry on building momentum. We've carried on where we left off before the break and we're thoroughly enjoying it."