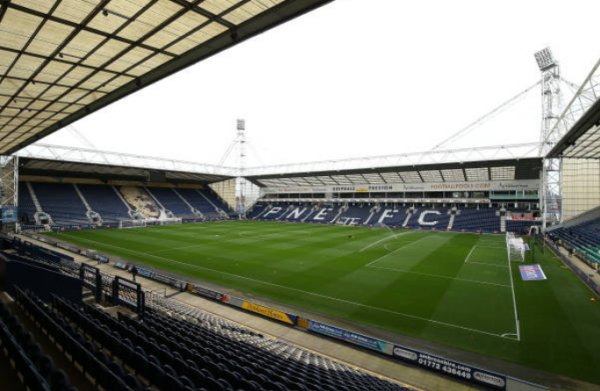 Our three new #Bluebirds are on the bench this afternoon.#CityAsOne pic.twitter.com/lvG7tLSUCi

Manager Alex Neil names an unchanged starting Xl from the 4-2 win over Brentford. 👊

Daniel Johnson returns to the squad after injury. 💪#COYW pic.twitter.com/47FpcBOQ62

"Obviously Lee Tomlin being suspended is a good thing for us because he's always dangerous, whether he starts or comes on from the bench.

"Listen it's going to be a tough game, every time we play Cardiff it is - last year was the only time they've beat us since I've been here so we want to put another good performance in."

"There has been an intense focus on Preston. I'd like to see more consistency in us and that starts on Sunday afternoon.

"It's a tough place to go; tough opposition and a well organised team under Alex Neil. We know we're going to be in for a tough game, but the players have been brilliant, absolutely brilliant.”