Reading have issued a statement of their own responding to Cardiff City's press release yesterday.

Two isolated incidents of discriminatory abuse in the South Stand were reported to our Safety Officer in the Control Room during the first half of our FA Cup Fourth Round match against Cardiff City on Saturday afternoon. 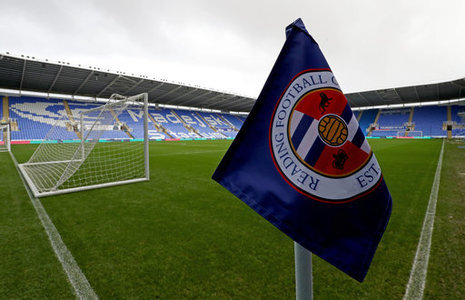 As a result of a statement taken by the police that afternoon, it was deemed there was sufficient evidence to arrest four Cardiff City supporters for alleged racist chanting under the Football Spectators Act. To justify any arrest, there needs to be reasonable grounds.

The four individuals have all since been interviewed and released under investigation. These alleged incidents continue to be fully investigated by the Thames Valley Police and we will continue to assist the authorities with these investigations.

No further reports of discriminatory behaviour were received during the course of the tie.

As indicated on the day of the game, these incidents were isolated, restricted to a small number of individuals and affected only a minority of supporters attending the match. There was certainly no intention to tarnish the reputation of the travelling support on the day, Cardiff City Football Club nor its fanbase in general, who in the overwhelming majority behaved impeccably at the weekend.

We would like to apologise to all supporters of Cardiff City Football Club who played no part in any discriminatory abuse and feel that their character has been blemished unwarrantedly by the announcement which was made over the PA system at Madejski Stadium. Reading Football Club are liaising with the relevant football authorities to consider how football-wide protocol issued to us was implemented in this instance and we will review our procedure regarding public matchday announcements of this nature accordingly.

However, at both Reading Football Club and Cardiff City Football Club, we remain committed to ensuring that the matchday environment provides a positive experience for all.

Discrimination of any form is not ok and all supporters who visit Madejski Stadium are reminded that instances of discriminatory behaviour will not be tolerated.

No further comment can be made by Reading Football Club or Thames Valley Police at this stage so not to compromise the ongoing investigation.