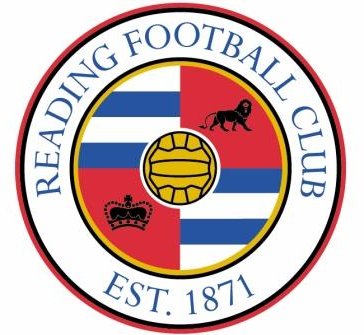 Midfielder Ake has joined on a month-long deal from Chelsea and striker Appiah arrived from Crystal Palace until the end of the season.

The Royals will be without Danny Williams through suspension and have injury doubts over Simon Cox, who picked up a knock in training recently, and Nathaniel Chalobah (foot).

Jure Travner has had a minor groin operation and is out along with fellow defenders Stephen Kelly and Anton Ferdinand.

The pair are likely to be given the nod after fellow forwards Federico Macheda and Alex Revell both suffered knocks to their backs before the international break, which leaves them doubtful, while Kenwyne Jones has joined Bournemouth on loan.

There is better news elsewhere for boss Russell Slade. Centre-back Ben Turner could make a shock return to the squad having been sidelined with damaged ankle ligaments since the last meeting between the sides in January.

Joe Mason (hamstring) could make the bench having not featured for Cardiff since January 2014, but this match comes too soon for Kagisho Dikgacoi and Anthony Pilkington.

• Reading won the last meeting 2-1 at the Cardiff City Stadium in the FA Cup in January - their first win in four meetings in all competitions.

• Cardiff won the earlier league meeting this season 2-1 at the Cardiff City Stadium in November.

• Cardiff are unbeaten in the last five meetings at the Madejski Stadium in all competitions, winning two. Reading's last win at home was 5-1 in the Championship in January 2006.

• Reading have won only one of their last six games in the Championship. Their only league win since 21 February was 2-1 against Brighton at home on 10 March.

• Reading have won their last two home games in all competitions. Their other win at the Madejski Stadium was 3-0 against Bradford in the FA Cup on 16 March.

• Cardiff have won two of their last three games, drawing the other. Their last defeat was 2-1 against Charlton at home on 7 March.

• Cardiff are unbeaten in their last five away games, winning the last three. Their last defeat on the road was 2-1 at Middlesbrough on 20 January.