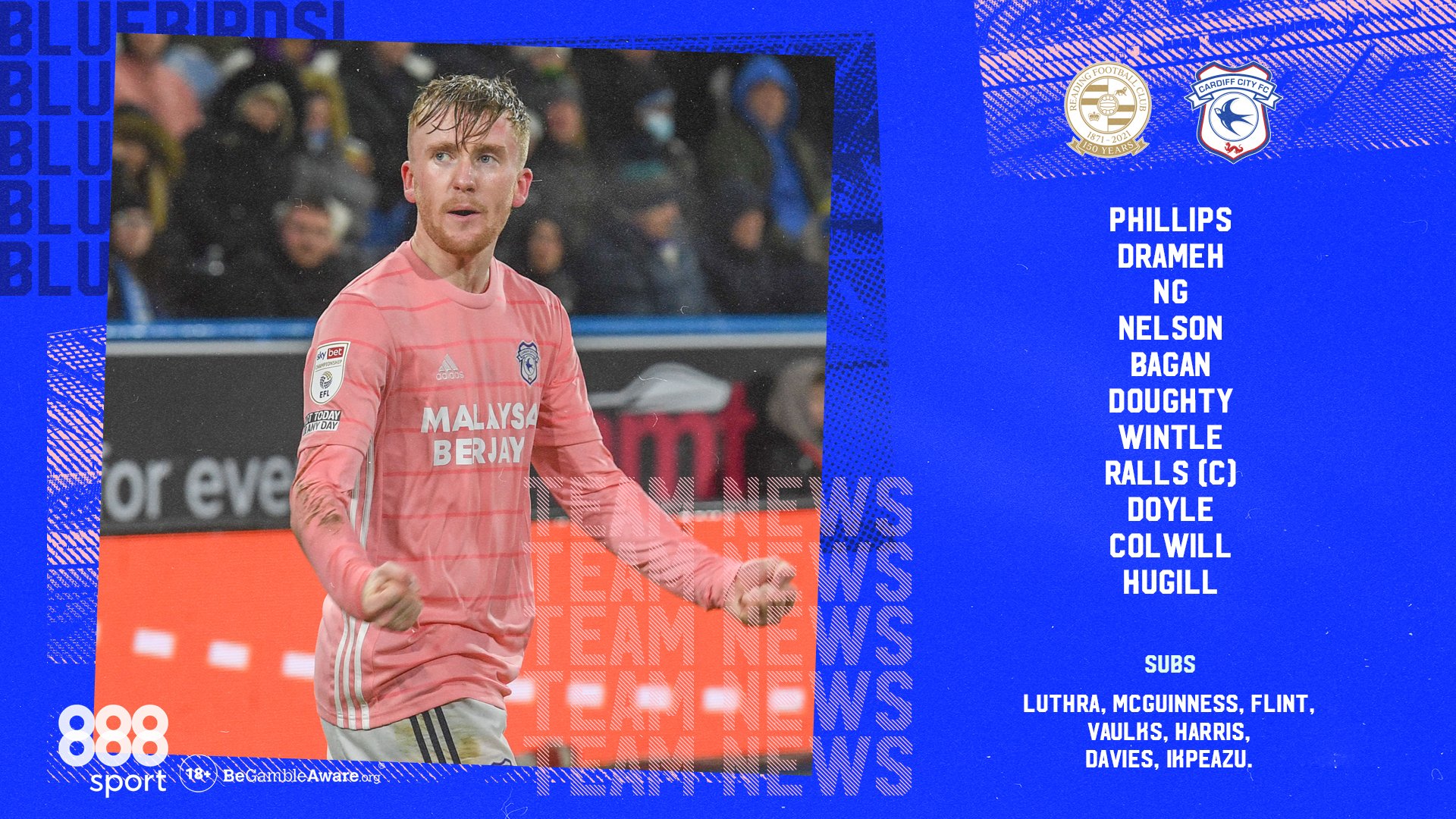 Reading boss Paul Ince: "“We are at home where we look quite strong, the Stoke win was another massive lift for the lads, building the bricks of confidence but also momentum. Cardiff will come here, they’ve got nothing to lose - a bit like Stoke, and it is another important game for us. Hopefully we can get a result on Saturday then it can give us a bit of a buffer.”

Cardiff City boss Steve Morison: " It’s about learning. And I’ve learned that if I say the wrong word, that’s what you guys will focus on and that’s difficult. Unfortunately, we’ve got a job to do and it’s always hard for you guys to understand and it’s hard for the fans to understand, Reading then becomes the most important thing for us. We have to move on from it. I don’t know what people expect us to do when we come in on Monday morning. We have to deal with it and move on. We can’t change that until the next time you play Swansea. "