Cardiff City have released their 'retained list' and three senior professionals are not having their contracts renewed. 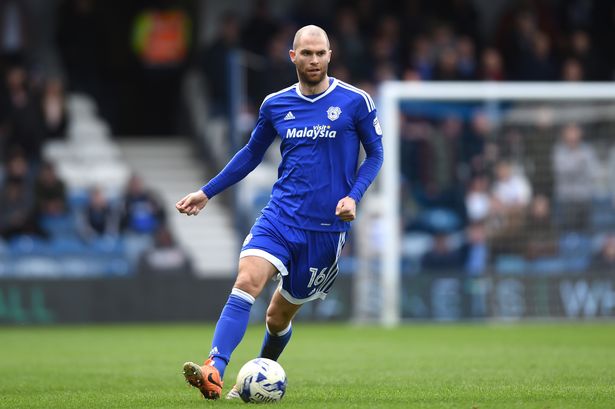 Jazz Richards, Matt Connolly (pictured) and Omar Bogle leave the club when their contracts end on June 30th. Meanwhile Danny Ward will stay at the club until the end of the extended season.

Injury has blighted Richard's City career and Connolly in recent seasons has suffered from injury as well but in his time here was part of two promotion squads to the Premier League. Bogle has been on loan in Holland.

Good luck to all of them.

Also released are the following:

U18s released and not offered pros

End Of An Era. It’s time to say goodbye to Cardiff City Fc. It’s been one hell of a journey with a lot of highs and a lot of lows but most of all a great experience. I have met a lot of great people along the way and people I can call friends for life. It’s been a rollercoaster of a ride for me but one thing I can never doubt and will always be grateful for is the continuous belief and support from CCFC fans 💙 I will always appreciate you. The chapter ends but the story continues 🤞🏽 Thank you 💙❤️ x