Cardiff City's game away at Rotherham today has been called off because of a snow covered pitch. 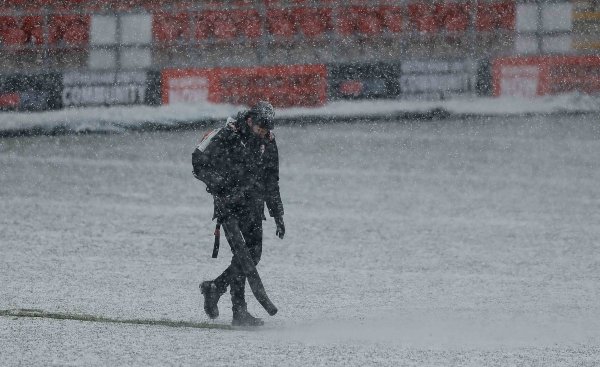 A statement from Rotherham said:

Following a pitch inspection by today’s match referee shortly before 2pm and subsequent conversations with both managers, the decision has been taken to call off the game in the interest of player safety.

A late flurry of snow in South Yorkshire and the forecast for the rest of the day on Saturday were both key factors in the decision to postpone the fixture.

Cardiff City FC have said that all supporters who purchased a Match Pass to watch this game will be automatically refunded in the coming days. For any queries, email cardifftvsupport@streamamg.com.