Alex Smithies is not in the squad for tonight's game at Rotherham following his illness on the weekend. Dillon Phillips starts the game with George Ratcliffe on the bench. Also named amongst the subs is Ciaron Brown, back at the club after ending his loan at Livingston. 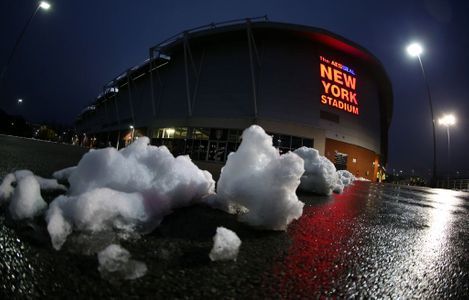 This is how the #Bluebirds line-up this evening! 💙 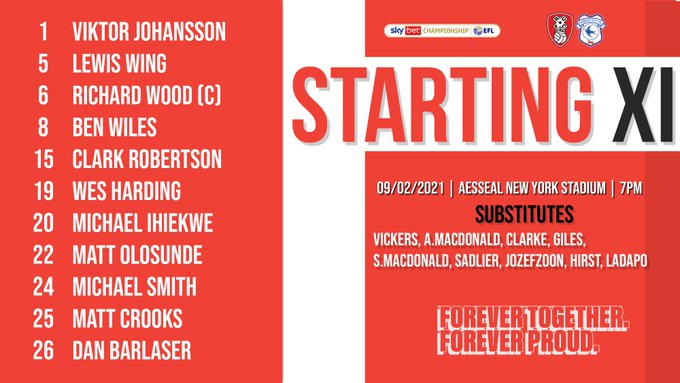 “It will be a really tough game” said Mick McCarthy. They’ve had two 3-0 wins against Middlesbrough and Derby, which is no mean feat, and then beat Preston on the weekend as well.

“We know what to expect going up there. I fully expect it to be a really hard one, but we’ll be ready for it.

“That’s three wins on the bounce for them, so they’ve got momentum," he continued. "We’re going up to their place, and it’s always a tough game at Rotherham.

"But we’re unbeaten in three games too, and just won our first game in a long time, so I’m sure we can go up there with a bit of momentum as well.”