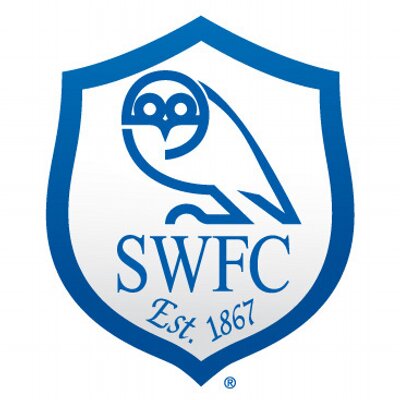 One word describes the fixture at Hillsbrough on Saturday. Massive. It could spell the end of Cardiff's unlikely play off challenge or could see the odds swing slightly in City's favour.

Wednesday need a point to claim the final play off place while only a win will do for Cardiff.

With justice finally being delivered for the 96 Liverpool fans who perished at Hillsbrough in 1989 I'm sure the travlleing City fans will bow for a second to acknowledge the people who lost their lives in the lower tier of the stand that the Bluebirds will occupy this weekend.

Sheffield Wednesday midfielder Sam Hutchinson could be included in Carlos Carvalhal's side following a bout of glandular fever.

Meanwhile, winger Ross Wallace serves the second of a three-game ban after his dismissal in the goalless draw against MK Dons.

Cardiff forward Lex Immers and midfielder Joe Ralls are out with hamstring and thigh injuries.

But defender Bruno Ecuele Manga is back after suffering from malaria.