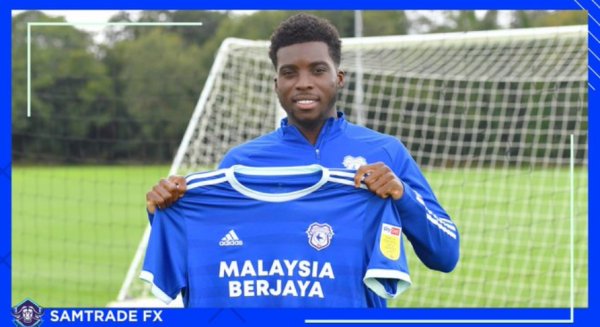 23 year old Sheyi Ojo was announced as cardiff City player today less than a week ahead of the new season.

The winger has Championship experience while on loan at Wigan, Woilves and Fulham before and has also played in France and last season at Rangers in the SPL. In 2016 he made several appearances in Liverpool's Premier League side.

“Cardiff City is a massive club with great fans and great players – hopefully I can show what I can do here and fit right in.

"Wherever the ball is, I want to be involved in the game as much as possible," he continued.

“I’m delighted to get here in time for a full week’s training with the team ahead of the first home game this Saturday. Now it’s important that we start right."