Cardiff City have confirmed that Sol Bamba will miss the rest of the season after the defender ruptured his anterior cruciate ligament against Wolves on Saturday.

Bamba has been an ever-present at the back for Cardiff so far this season, missing just one Premier League fixture all season. He was stretchered off just before half-time during Cardiff's recent defeat against Wolves after he clashed with Adama Traore. 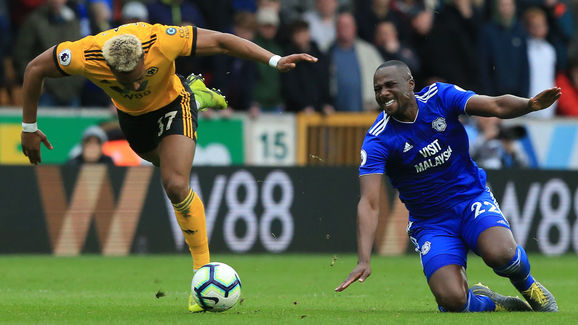 ​Cardiff have now confirmed on their ​website that Bamba has ruptured his ACL, and will require an operation.

The club also released a statement from manager Neil Warnonck which read: " 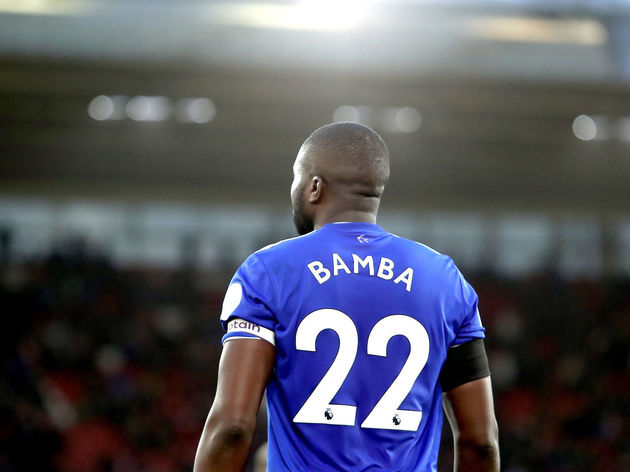 "We honestly don't know the full extent but I would imagine the way things are going, it would be season-defining. ​Wales Online

"He's had a rip on his thigh which should had kept him out for six weeks, so you never know with Sol - he might be alright for next weekend."

Cardiff's battle to stay up without Bamba begins on Saturday when they welcome West Ham to the Cardiff City Stadium.