Until we see a player holding up his City shirt we are going to have a number of weeks between now and transfer deadline day where names are going to be linked left right and centre.

This past week has seen Cardiff linked with Portsmouth winger Jamal Lowe. The 22 year old scored 17 goals last season in League 1 as Portsmouth failed to make promotion after a finishing in the play offs. 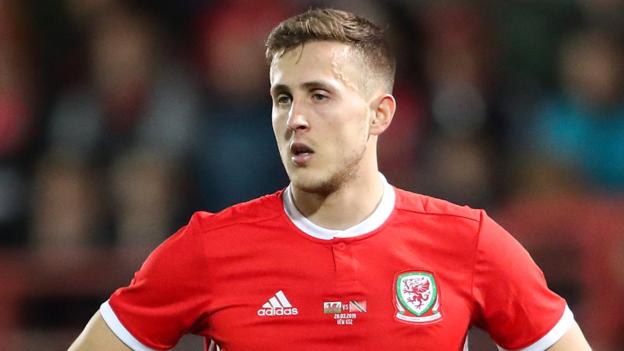 Will Vaulks, the Welsh midfielder, is another name said to be attracting interest from Neil Warnock. Vaulks was relegated with Rotherham last season from The Championship.

Both players have one year left on their existing contracts.

A name from further afield is ex Spurs midfielder Lewis Holtby. A tweet from reporter Alan Nixon has linked Holtby with Cardiff.

West Ham and Wolves are linked with interest also from Brighton and Everton.