The band have an arena tour in February and March with two dates at Cardiff's Motorpoint Arena on March 6th and 7th.

Tickets for the stadium gig go on general sale on Monday 6th November. 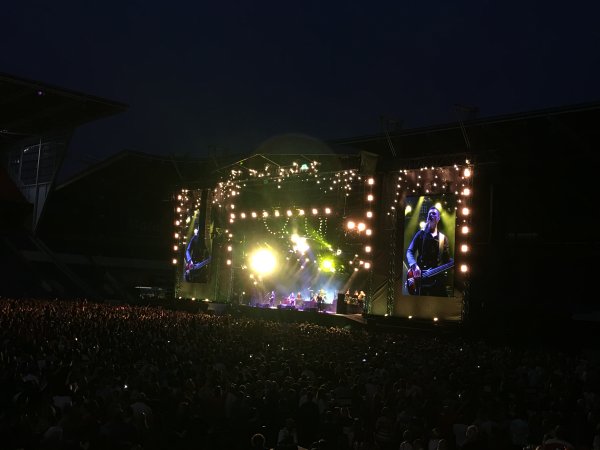