Cardiff City have named former Wales international Steve Morison as the lead coach of the club's under-23 side.

The Uefa Pro-Licensed coach has spent time with Northampton and Millwall's academy teams since ending his 18-year playing career in October 2019. 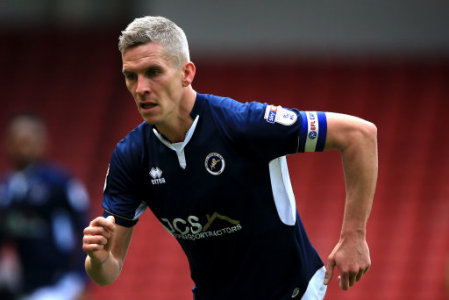 Morison, who won 20 caps for Wales, takes charge with coach Tom Ramasut, who has been part of the Bluebirds' academy set-up for seven years.

"I'm delighted to announce Steve as the club's Lead U23s Coach and wish him and Tom the very best in their new roles," said Cardiff City Executive Director and CEO Ken Choo.

"I'd like to welcome Steve to our club and look forward to working with him and Tom as we seek to pave a clear and attainable pathway for young players towards first team football."