Bluebirds unchanged for a fourth game in a row. 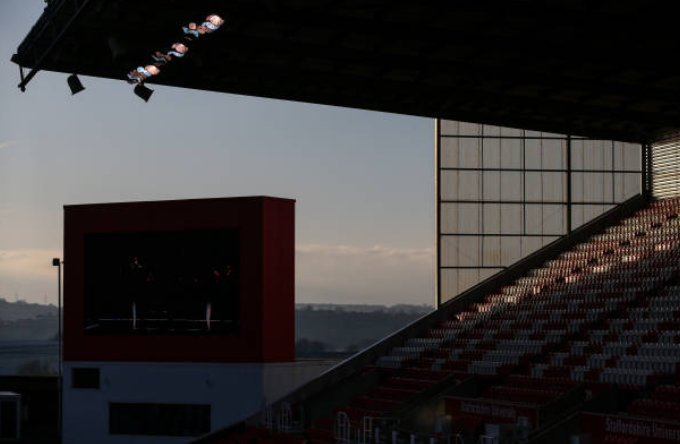 Can they make it four wins in a row?

Kieffer and @sparkyharris11 lead the attack once again! 💙

Stoke have made two changes to the side that beat Wycombe. Tommy Smith and Josh Tymon start in place of Danny Batth and Sam Clucas.

“Three clean sheets in a week is a big statement. It’s important that we have a solid foundation to build on for success this eyear.

“I’m really pleased for the team, but particularly for the back four and the goalkeeper to get those clean sheets. It does give us a foundation to spring forward.

“The confidence and the spirit in the camp is as good as ever. The mentality in training and preparing for games, and the diligence I demand to be organised, is there.

“Once they step over that white line, it’s down to them to perform and in the last three games the players have been outstanding.”