The Bluebirds are believed to close to completing a deal with Heidenheim for the 6' 4 forward who scored a hat trick against Bayern Munich in the cup last season.

It's been reported today that Heidenheim striker Robert Glatzel has travelled to Cardiff for a medical ahead of a move to South Wales for a fee thought to be worth around £5.5m. 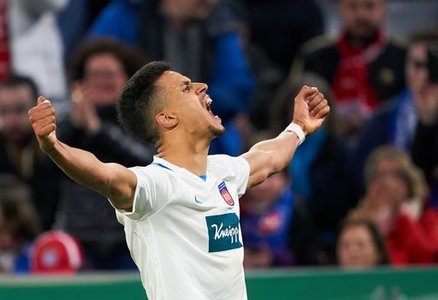 He also scored a hat trick just over a week ago as Heidenheim beat Middlesbrough 5 - 1 in a pre-season game.

He has been linked with Middlesbrough and Brentford but if today's news is true then he's chosen Cardiff as his new club.