There were press reports on the weekend that the Black Cats were interested but the Daily Mail claim that a £1.5m bid has been accepted by Cardiff City.

The 22 year old has one year left on his current contract. 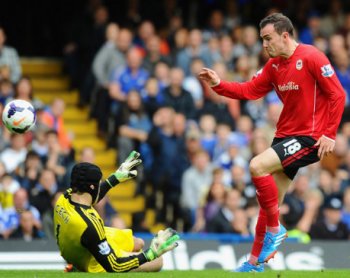