Swansea boss Steve Cooper will have to check on Wales international defender Joe Rodon for the first south Wales derby of the season against Cardiff. Rodon is expected to be fit despite picking up another ankle knock during the 3-0 defeat against Brentford, after missing the 1-1 draw at Barnsley last weekend with a similar problem.

Midfielder Bersant Celina and George Byers could be in line for a recall after coming on at half-time in the midweek defeat, with striker Sam Surridge also pushing for a start following a 20-minute cameo. Aldo Kalulu is the only long-term absentee with an ankle injury, which has sidelined him since August.

Neil Warnock will enter his first south Wales derby without Canada international winger Junior Hoilett. Hoilett has been ruled out of the clash with a hamstring strain picked up during Tuesday's 2-2 draw at Millwall.

Club captain Sol Bamba and former Swansea full-back Ashley Richards, who has yet to play this season, both started in an U23s clash on Monday but will not be risked. Isaac Vassell is sidelined until November, but Leandro Bacuna is fit following a bout of illness which saw him miss the Millwall match. 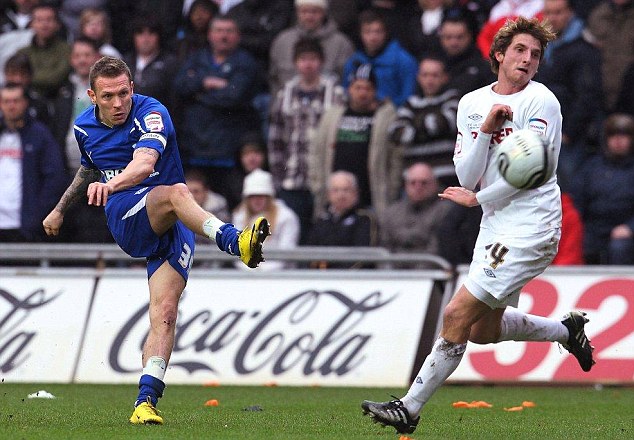 Neil Warnock: "I'm aware how important it is and how people are looking forward to it. When you're in the camp, you're aware right from the start. The atmosphere will be fabulous and it's why we're all involved. Your heart beats a little bit quicker. I think it's a special game, one to look forward to, and I'm sure the fans are.

"I don't think either manager will have a lot of motivation to do, because derbies take care of themselves. We haven't got anyone who's played in a South Wales Derby but I think we've got players with the character that you need in derbies. Strange things happen in derbies. What I have emphasised is let's go and enjoy the atmosphere and thrive upon it."