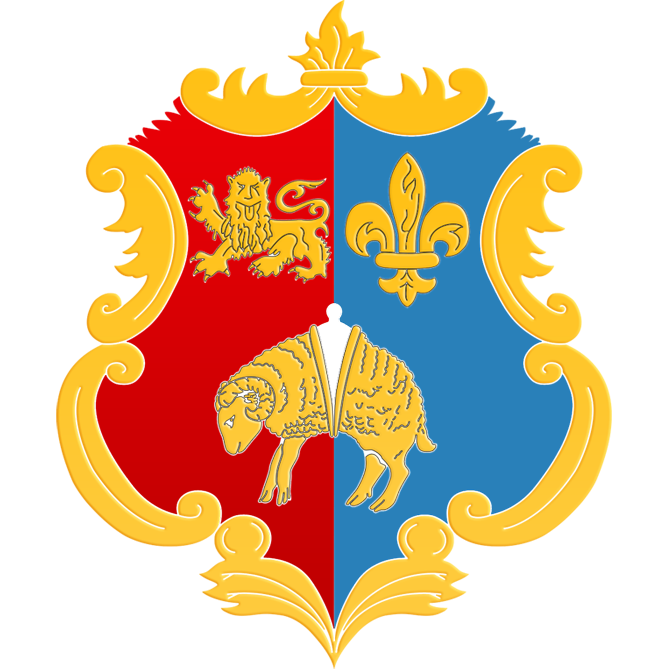 A comfortable win for the development squad aided by the experience of Gary Madine and Lee Tomlin.

After missing the first team trip to North America through visa issues, both Gary Madine and Lee Tomlin have stepped up to prove themselves while on tour with the U23's.

At Tavistock on Monday night Madine scored a hat trick inside 30 minutes with Tomlin setting up two of them, Tomlin then scored himself as City led 5 - 0 at half time.

Two more goals followed in the season half and City ran out 7 - 0 winners.

Next up the U23's face Bodmin on Wednesday.