The football is back 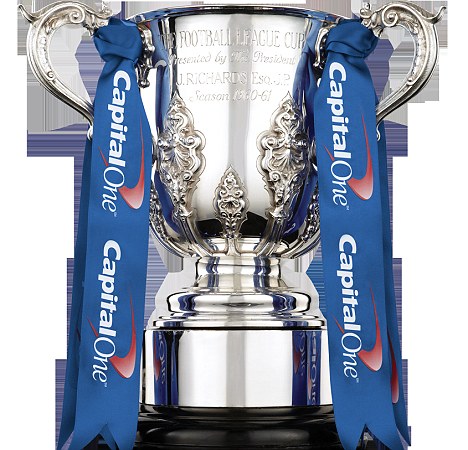 While City entertain Newcastle at CCS in a friendly this afternoon there are 13 League Cup games underway. Championship teams such as Leeds, Middlesbrough and Wolves are in action as they kick of their seasons.

Cardiff play their opening Capital One Cup game at Northamption on Tuesday evening. Kick off at 7:45pm. No replays in this competition all games go to extra time and penalties if required. Last season Cardiff lost the final on penalties to Liverpool at Wembley.

Wednesday evening is designated for international friendlies so there will be some players away with their countries. 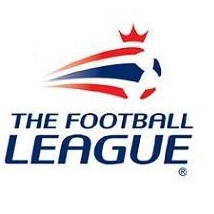 And then the big League kick off. Cardiff open the Football league season when they entertain Huddersfield Town on Friday evening in the live Sky game from CCS.