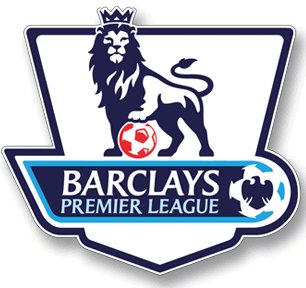 There are six matches on Saturday and four on Sunday as the Premier League welcomes matchday 11.

Make the most of it this weekend as there is another international break next week.

Cardiff are away at Aston Villa in match No. 1 on the pools coupon. City are looking for a third clean sheet in a row against a side that haven't scored in their last four games.

The Man Utd v Arsenal match will feature most in the media but there are plenty of other interesting games involving teams lower in the table.