Who would have guessed that Cardiff, Derby and Aston Villa would be in the bottom six after 11 games.

The dire straits each club found themselves in forced managerial change.

All three sides are now thinking that maybe the good times could be about to come back. 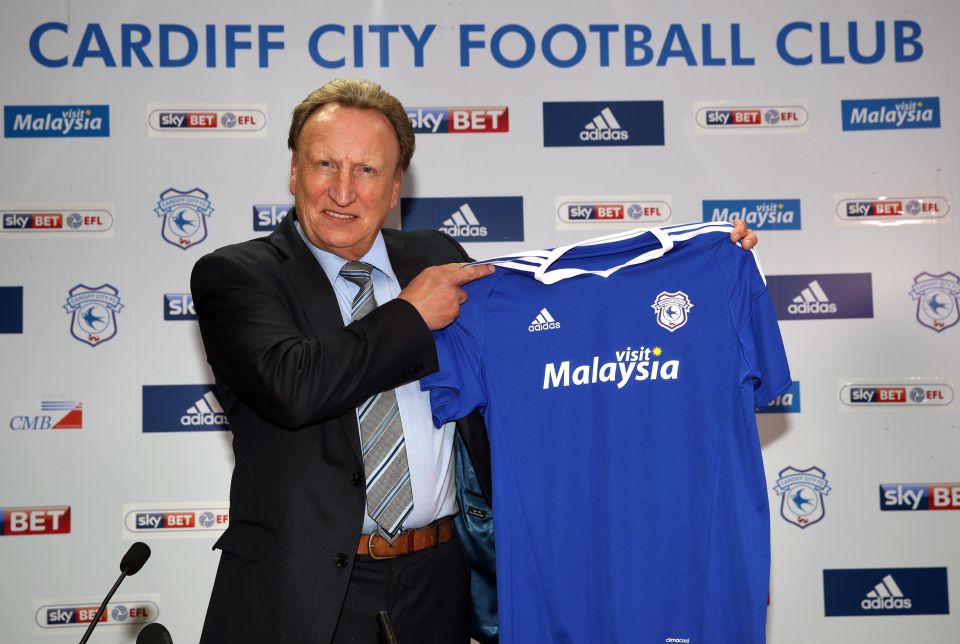