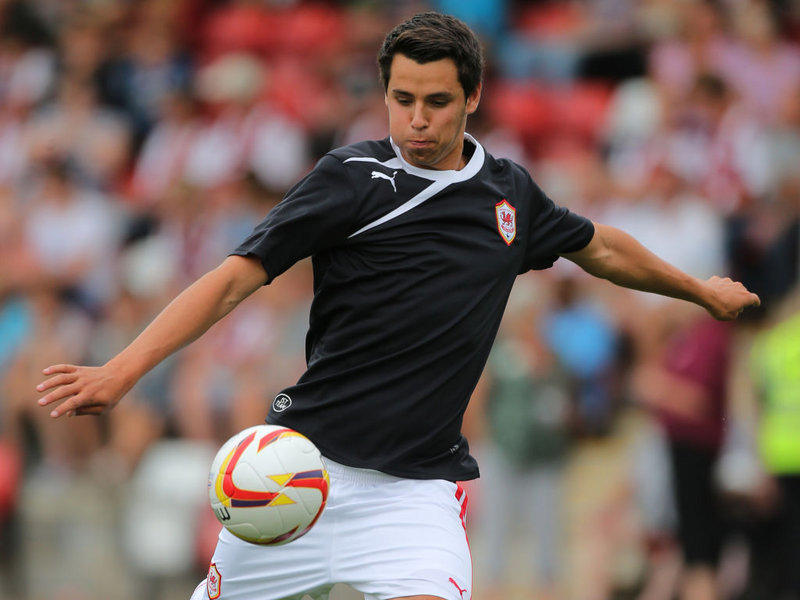 He follows Eli Phipps who also signed for Colchester from Cardiff City this week.

"I had a chat with the manager at Cardiff and there wasn't a way through for me there," he told BBC Essex.

"I'm here to play first team football as anything else would be a backwards step.

"We’d like to thank Tommy for his time with the Bluebirds and wish him the very best of luck for the future."