Cardiff are yet to make the signing of Tony Watt permanent or have they secured and new first team players.

Watt's loan is up after the Wolves game on Saturday so a deal needs to be sorted soon. 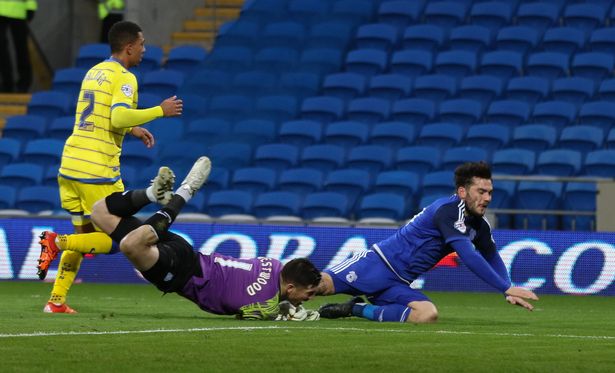 Bolton midfielder Josh Vela is heavily linked but despite Bolton reportedly saying they have accepted a bid from Cardiff the view from south Wales is that there is no interest in the player, let alone an offer being made.

It's thought a target man to replace Kenwyne Jones is also a priority.