Warnock and Gracia look ahead to tonight's clash 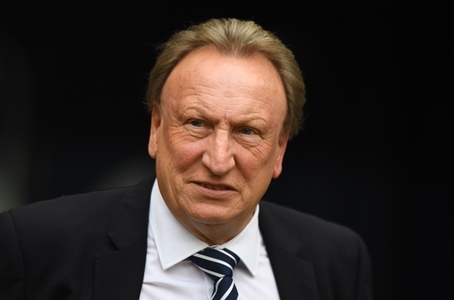 Neil Warnock looks ahead to tonight's game with Watford. can the Bluebirds win for a third game in a row?

"To get three wins on the trot in the Premier League for a club like Cardiff is nigh-on impossible," said Warnock.

"Watford are probably the best team in the league outside the top six. They're a strong physical side who have got good players and, although it was 3-2 down there, they beat us well.

"But in adversity, you tend to pull together and that's been the situation here. What's happened has made us play more of a tempo. We've got good players, and it's about believing in ourselves."

“I know how difficult it will be for us to win on Friday,” said Gracia. “It will be a demanding game as they are in their best moment of the season after winning two games [in a row]. Playing there will be difficult. They have changed something, with some players, some players in other positions. They have another balance and now they are competing better.”