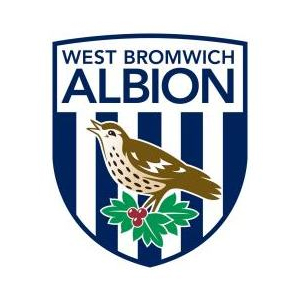 If ever there was a time to end an eight game losing away streak then today is the day. Cardiff simply cannot afford to lose at West Brom or another club will become too far ahead for City to catch.

Albion would go six points ahead of Cardiff with far better goal difference if they win today. Cardiff have managed seven goals in their past three games so there is hope that they can find the back of the net at The Hawthorns.

With just seven games to go Cardiff need to win some games. Today would be a great time to start.

Cardiff hope winger Craig Noone could be available for the Barclays Premier League relegation scrap at West Brom on Saturday.

Noone failed a fitness test ahead of last weekend's 6-3 home defeat against Liverpool, and assistant manager Mark Dempsey says he will be "looked at" on Saturday morning.

City boss Ole Gunnar Solskjaer could decide to retain the team that started the Liverpool game, especially after an outstanding first-half display when they twice led the title-chasers through goals from Jordon Mutch (two) and Fraizer Campbell.

Striker Victor Anichebe faces a fitness test on a hamstring problem ahead of the game.

Gareth McAuley (ankle) should be fit, Morgan Amalfitano and Diego Lugano (both knee) are back in training and could feature, but Claudio Yacob and Billy Jones (both hamstring) are out.