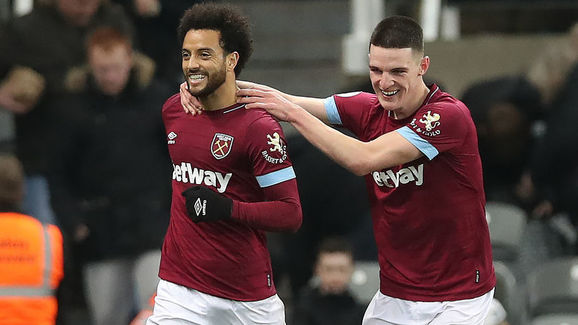 Here's everything you need to know ahead of the Hammers' meeting with the Bluebirds. Cardiff have no new injury concerns ahead of the match and Warnock is likely to field a similar side to the one that defeated Wolves at home on Friday.

There have been 58 clashes between West Ham and Cardiff, with the two sides' history in this fixture stretching back to 1914, when the pair played in the ​​Premier League 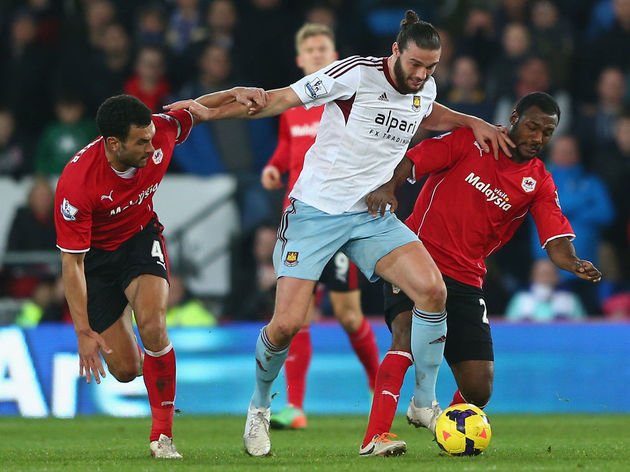 The last time they met was in the 2013/14 campaign, when West Ham completed the double over their opponents by recording two 2-0 wins throughout the season over an eventually relegated Cardiff team.

West Ham's ambitions in the top flight never fall below midtable, so it does come as a disappointment to their fans that Pellegrini's men have spent a majority of their time this season below 10th - they currently sit 13th with just four wins all season. Cardiff, on the other hand, will count the fact they have managed to stay above the relegation zone as a positive to their campaign.

It is games like these that West Ham need to make count if their campaign is to head in a positive direction. Cardiff are by no means going to be an easy opponent but their season has so far proven that they are beatable, as all their wins have come at the Cardiff City stadium. 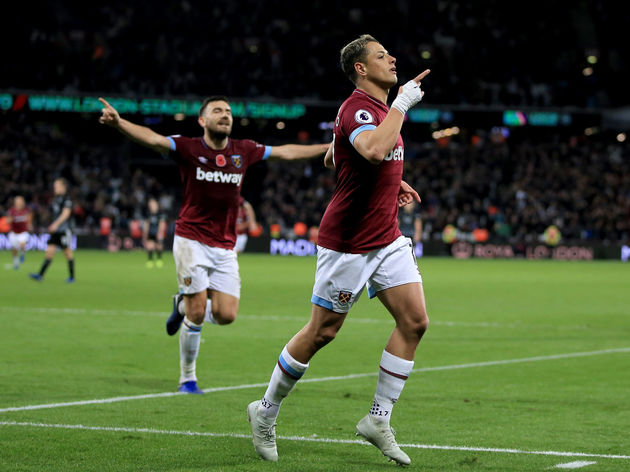 ​With three goals in his last four games, Hernandez will again be a key player for Pellegrini, who should start the Mexican in the hope he can provide more match-winning goals.