Goalkeeper John Ruddy will make his first Premier League appearance for almost three years against Cardiff as Wolves prepare him for their FA Cup quarter-final.

Rui Patricio has been ever-present in the league this season, but boss Nuno Espirito Santo will start Ruddy in Saturday's visit of Cardiff before the last-eight clash with Manchester United in two weeks.

As well as Ruddy starting in goal, Romain Saiss and Ruben Vinagre may also be handed Wolves recalls against the Bluebirds.

Cardiff welcome back Victor Camarasa and Oumar Niasse for the trip to Molineux.

Spanish playmaker Camarasa has not started since January 19 because of a calf problem, while loan signing Niasse was ineligible to play against his parent club Everton on Tuesday.

Harry Arter and Callum Paterson could both return after being rested in midweek, while Joe Ralls has recovered from a calf strain to rejoin the squad. 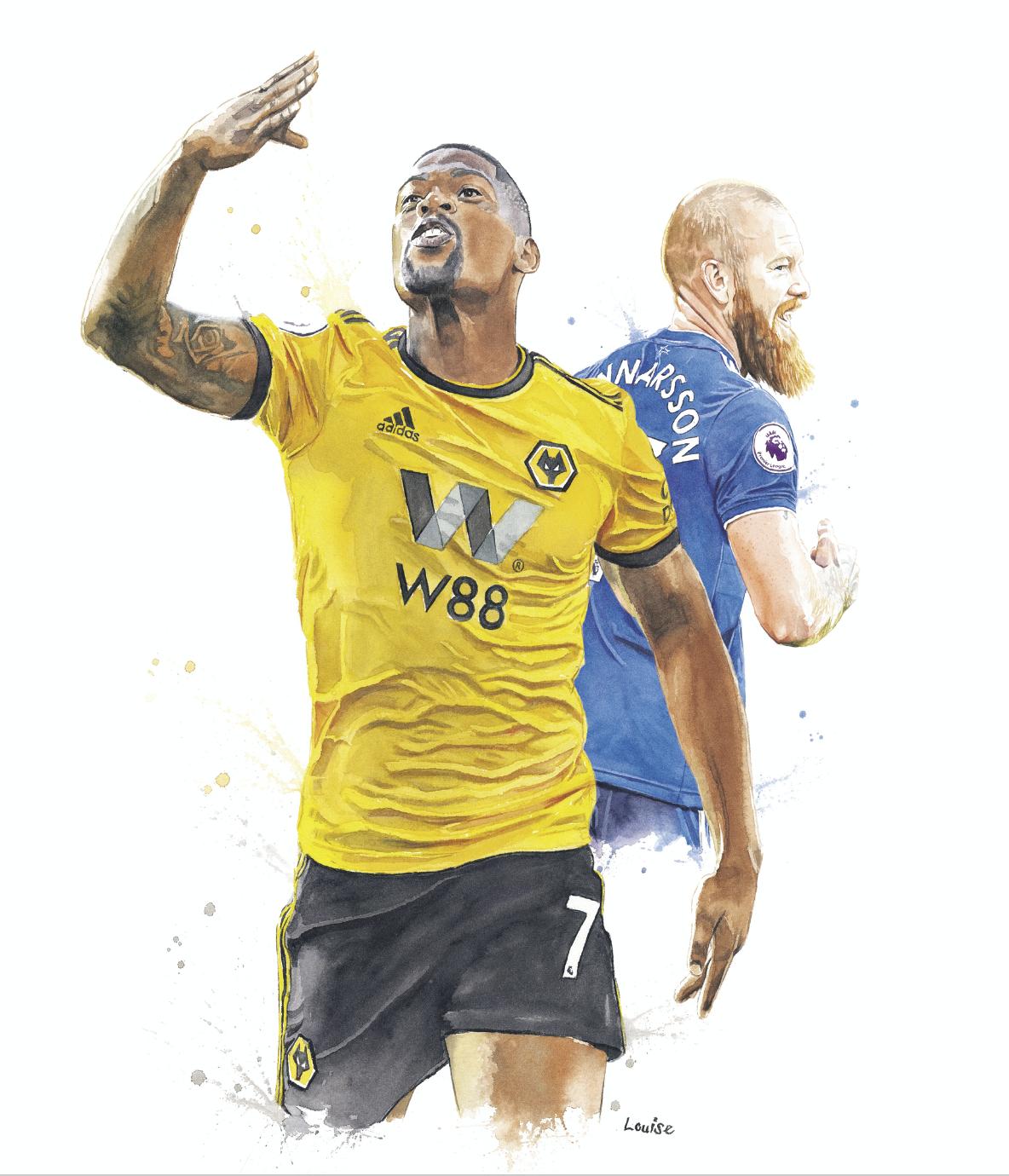 "In terms of who is going to play (in goal), we have already made our decisions, said Nuno.

"We don't normally do this, but to avoid any confusion, John Ruddy is going to play because we consider it is the right moment to prepare him for what's coming in front of us.

"Because in two weeks' time, we're going to play in the FA Cup, and John Ruddy is going to be in goal. We consider this is the right moment for him to get some game time in competition, and to be stronger.

Neil Warnock has sat down with players to look into themselves after two terrible defeats.

"I had a chat with them all and put my point of view forward about the remainder of the season," Warnock said.

"After that they had a meeting of their own, and I was quite pleased about that.

My painting of Aron Gunnarsson 🇮🇸 for the cover of tomorrow’s @Wolves vs @CardiffCityFC programme. This will be signed by him & available via an online charity auction in May.