The home side will be looking to bounce back after a disappointing defeat to bottom of the league Huddersfield on Tuesday. Wolves are unbeaten in their past three games at Molineux and home advantage could be in their favour on Saturday. 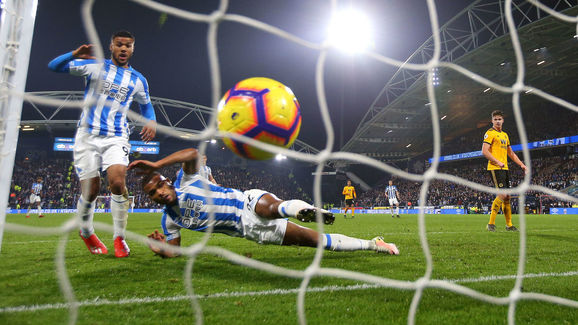 ​Cardiff have lost their past two games and conceded eight goals ahead of Saturday’s clash. Neil Warnock’s side are in desperate need of wins heading into the tail end of the season in order to avoid the dreaded drop into the Championship.
​

The gap between the sides reflects how well ​Wolves have adapted to the ​Premier League. Cardiff were the closest challengers as Wolves won the Championship last season but the Bluebirds are 15 points behind them in the top flight and are in danger of going straight back down.
​

Team News
​
​Nuno Espírito Santo the chance to the experiment with different players recently and more changes may be expected after Wolves suffered their first defeat in five games on Tuesday as they lost to the Terriers. Neil Warnock will be happy to have the same issue with a fully fit squad. Loanee Oumar Niasse could return to the squad on Saturday after he missed out on the 0-3 defeat against his parent club ​Ev​erton. 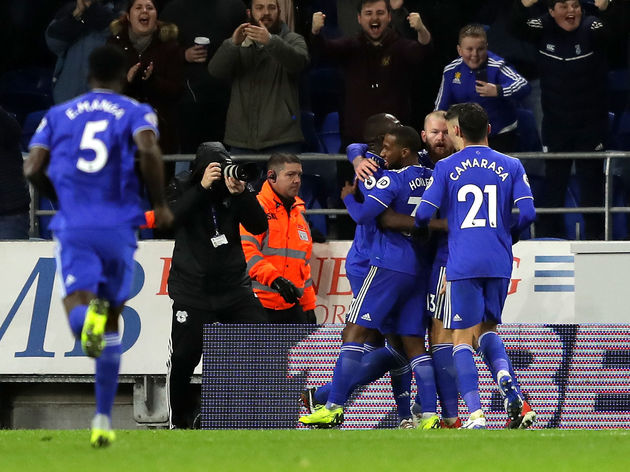 The reverse fixture this season saw Cardiff gain a surprise ​2-1 victory back in November. Aron Gunnarsson and Junior Holiett completed a second half comeback after Matt Dochery had put Wolves in front early on.

“They have nothing to lose so they fight for each ball, I think in some moments we’ve not matched the intensity.”

An honest assessment of last night’s performance from Nuno, who wants to see significant improvements as the squad prepare for the Cardiff game.

Cardiff have only managed seven points in eight games since the turn of the year. Big defeats against ​Watford (1-5) and Everton (0-3) has kept Warnock’s side fighting to stay in the Premier League for another season.
​

Cardiff are struggling for goals and have only scored six in their last six Premier League games combined, whilst conceding 10.
​

Here’s how ​both teams have fared in their past five fixtures.

Cardiff look like they could be heading into the bottom three soon though with Southampton currently a point behind them, and this should create a sense of urgency for Neil Warnock's men. Expect a tight battle between the Premier League newcomers this season.
​