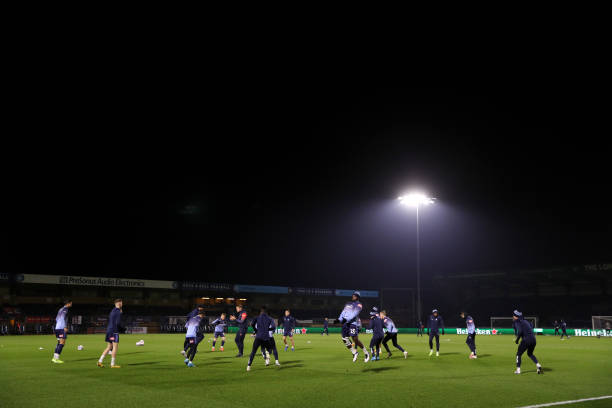 “We have to respond against Wycombe and Rotherham this week because we want to build some momentum and consistency.

“Individual errors keep costing us and we have let in too many goals in. It’s not just about the back four and keeper. We’ve turned the ball over too often high up the pitch.

“It is not the same individuals making the same errors – it is about us as a team. You can’t legislate for throwing away goals.”