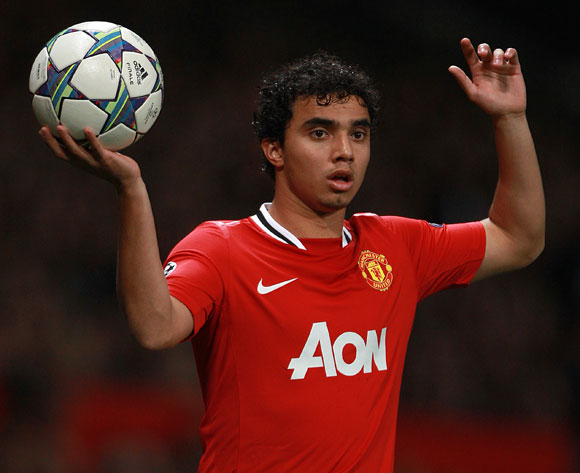 It's believed Cardiff are staying there ahead of Tuesday's Premier League clash with Manchester United at Old Trafford.

All three players have been seen at the FA's National Footbal Centre today.

Speaking to Sky Sports News upon arrival at St George's Park, Jones said: "Of course (I'm excited about the move).

"It's playing football so I'm really happy to go and try and help Cardiff City stay in the Premier League."

Fabio started a Champions League final for Man Utd in 2011 but he spent last season on loan at QPR, playing 23 games as Rangers were relegated from The Premier League.