And the 22-year-old forward's late strike was his first goal in only his second appearance for the Bluebirds.

Healey had just come back from a six-month loan spell at League Two strugglers Newport and Warnock had stated his desire to keep the youngster earlier in the week. 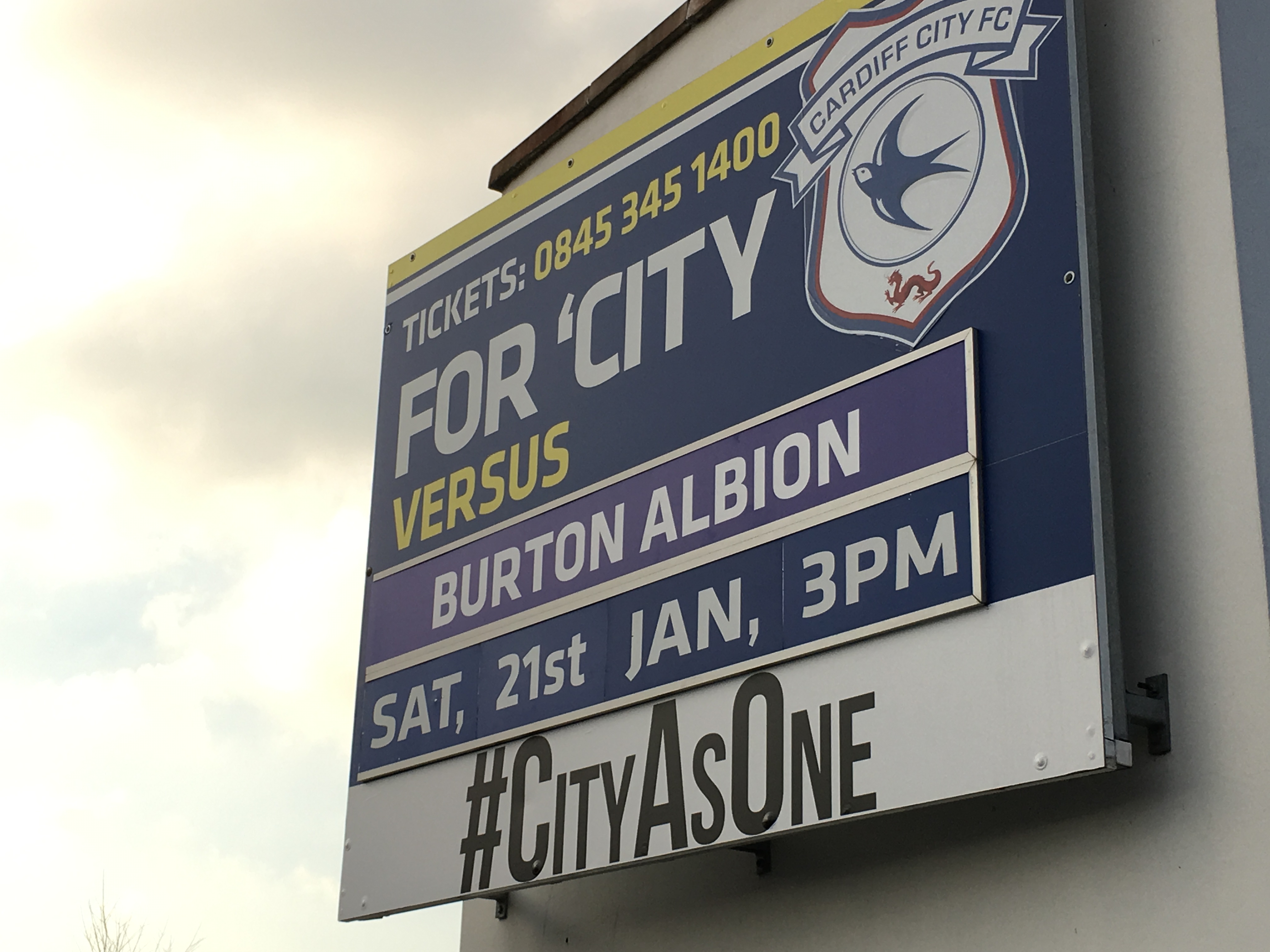 Meanwhile, Burton drop into the relegation zone for the first time this season and have won just one of their last eight league games.

Brewers winger Lloyd Dyer wasted their best chance of the game when he somehow failed to hit the target when one-on-one with Allan McGregor in the first-half.

Burton had won the reverse fixture 2-0 at the Pirelli Stadium in October which proved to be Warnock's predecessor Paul Trollope's last game in charge.

The result left Cardiff in the bottom three but since Warnock's arrival, he has guided the Bluebirds up to 16th in the Championship.

But the game suddenly burst into life after a cagey opening 20 minutes, with both sides failing to register an attempt on target, when Kadeem Harris skewed his shot wide from close range.

And Burton stopper Jon McClaughlin's blushes were saved moments later as Kenneth Zohore's tame shot trickled under him, and just inches wide of his goal for a corner.

McGregor signed on loan from Hull until the end of season after struggling for game-time at the Premier League strugglers and was barely troubled throughout the game.

Ben Turner, who spent five years at the Cardiff City Stadium from 2011, blasted an effort over the bar which very much summed up the dull affair in Wales.

Cardiff had a claim for a penalty turned down by referee Tim Robinson shortly after the break as Sean Morrison looked to have been pulled down by Turner.

In a lifeless second half, which almost mirrored the opening 45 minutes, Burton threatened McGregor's goal when Tom Flanagan's powerful drive from 20 yards travelled just over the crossbar.

And the Brewers registered their first shot on target as Lucas Akins' tame effort rolled into the gloves of McGregor.

Cardiff's top scorer Anthony Pilkington was forced off with a muscular injury in the second-half which will come as a blow for Warnock whose team face a tricky run of games next month.

But with 90 minutes played, Harris' cross evaded McLaughlin and Healey was on hand to head home from five yards.