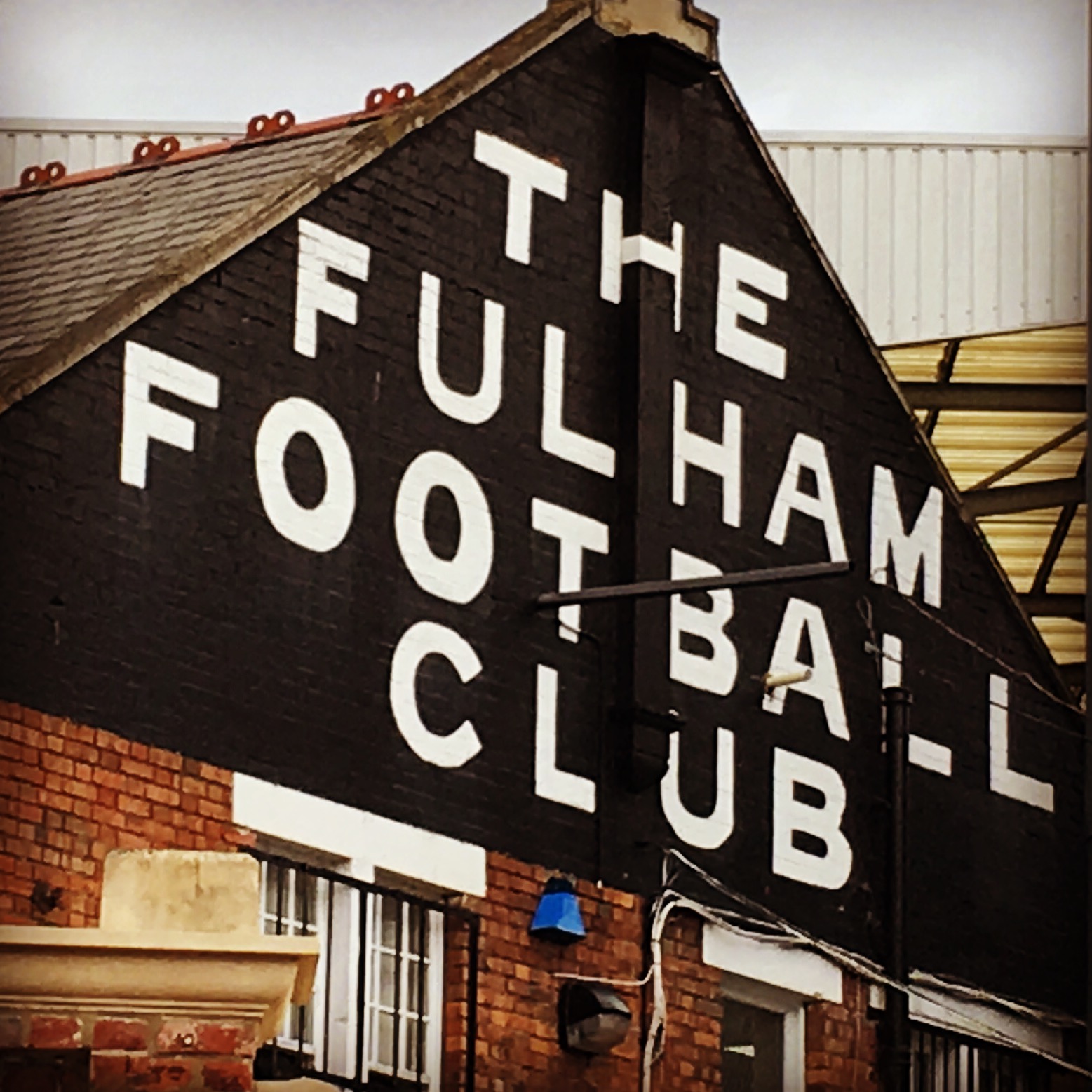 Lex Immers' first-half header was cancelled out by Scott Parker moments after the restart.

But Hyndman completed the turnaround when he struck deep into stoppage time.

The late winner boosted Fulham's survival hopes as they collected three successive wins to lift to them to the brink of safety, but Cardiff are now running out of games to extend their season.

The Bluebirds needed a win to keep alive their promotion hopes and it was no surprise to see them begin with more intent.

Aron Gunnarsson saw his header saved by Marcus Bettinelli after 11 minutes before Bruno Manga was off target from a Peter Whittingham corner.

Fulham finally threatened in the 25th minute through Hyndman. Joe Ralls gifted the ball to Hyndman and the left-back's jinking run ended with a 25-yard shot was tipped away by David Marshall.

The Cardiff goalkeeper was called into action again, on the hour mark, by Ross McCormack.

The former Cardiff striker's free-kick was heading in before Marshall flung around his post to turn the 25-yard set-piece to safety.

But the Welsh side were restricted to attempts from distance until Immers headed the visitors into a 40th-minute lead.

Neat build-up play saw Gunnarsson cross for the Dutchman to ghost in unmarked to head beyond a stranded Bettinelli.

Within two minutes Cardiff could have extended their lead. Whittingham's corner was met by Sean Morrison but Fulham were saved by the post as his header somehow bounced out and away.

It was the stroke of luck needed as Fulham came flying out off the blocks to haul themselves level moments into the second-half.

Moussa Dembele's pass was weighed to perfection and Parker strode through before dispatching a low shot beyond Marshall.

Dembele then missed a golden chance after substitute Ryan Fredericks sent the Frenchman free only to see his shot blocked by Manga in the 54th minute.

Cardiff were being pegged back and a rare foray forward saw Scott Malone drive a shot over after space opened up in front of the left-back.

But Cardiff were fast running out of ideas with Morrison's heading tamely wide.

Fulham were ending the game on top and Dembele came close before McCormack saw his deflected shot clip the top of the crossbar.

But from the resulting corner Cardiff failed to clear and Hyndman finished off a scramble in the visitors' penalty area.