Elliott List was the hero for Gillingham, as the League One side shocked Premier League Cardiff in the third round of the FA Cup with a 1-0 victory at Priestfield, writes Sky Sports

The Gills forward capitalised on the ball falling his way in the penalty box on 81 minutes and fired past Alex Smithies to put the hosts on course for a hard-fought victory over a side 45 places above them in the football ladder. 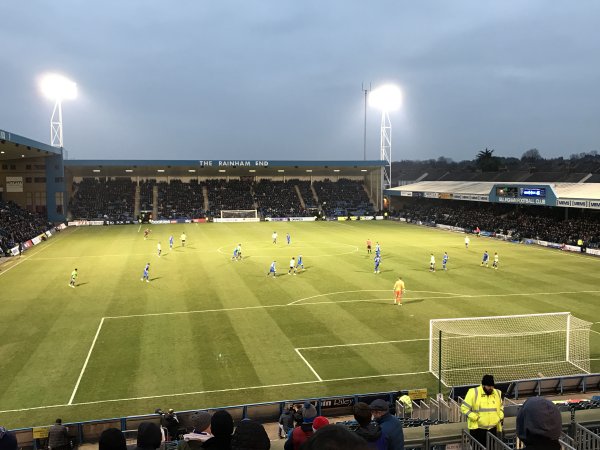 Cardiff had twice hit the woodwork before then, with Josh Murphy's deflected shot clipping the post on the hour mark, before Nathaniel Mendez-Laing curled against the bar 10 minutes later.

But after List broke the deadlock it was Gillingham rather than Cardiff who came closest to scoring the second goal of the game, with Callum Reilly hitting the bar in stoppage time.

Cardiff - who made seven changes for the tie - had been on top in the first half, with Joe Bennett and Mendez-Laing testing Gills 'keeper Tomas Holy, but there was a warning sign for the visitors when striker Tom Eaves headed just over.

Early in the second half Josh Parker should have put the home side ahead when he clipped an effort over from Luke O'Neill's fine cross, but Gillingham finally got their reward when some poor defending from Cardiff allowed List to meet Eaves' cut-back and fire the Kent side into the fourth round of the FA Cup.