Liverpool reached the fifth round of the FA Cup for only the second time in seven seasons as they saw off a weakened but spirited Cardiff City. 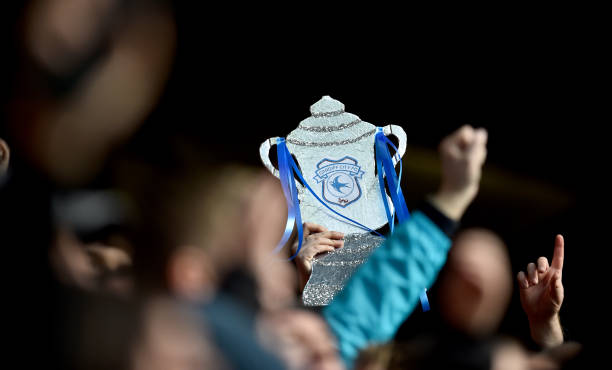 The much-changed visitors, 20th in the Championship, dug in to frustrate Jurgen Klopp's men during a goalless first half in which they had an appeal for a penalty rejected after Mark Harris fell under a challenge from Ibrahima Konate.

Liverpool eventually made their domination count in the second half as Diogo Jota headed in from Trent Alexander-Arnold's free-kick.

New signing Luis Diaz came on to set up Takumi Minamino for the Reds' second, before Harvey Elliott marked his return after five months out injured with an elegant swivel and finish.

Substitute Rubin Colwill's powerful low drive gave Cardiff's large and noisy travelling supporters late reason to cheer, but it is Liverpool who will host Norwich City in the last 16.

Having not played for a fortnight, Liverpool fielded a strong side which would have struck fear into most Premier League teams, never mind those in the Championship.

By contrast, Cardiff manager Steve Morison seemed to be prioritising his team's fight for survival in the second tier as he picked an inexperienced team, with first senior starts for teenagers Oliver Denham and Eli King.

It did not take long for Liverpool to assert their dominance, forcing their opponents to defend deep and creating the game's first chance after four minutes as Jota turned and shot powerfully in the box, only for Dillon Phillips to react with a superb save. 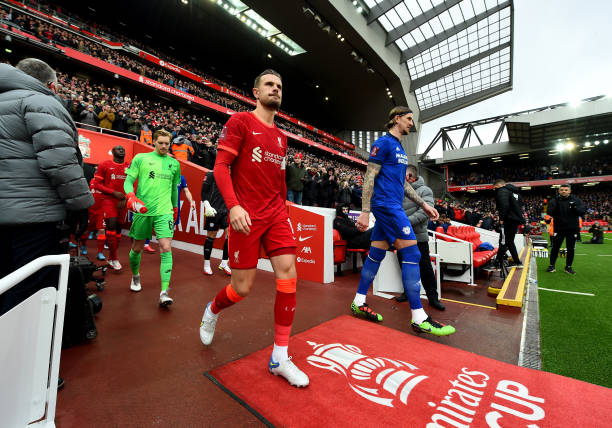 Cardiff had to absorb periods of pressure as expected but they carried a threat on the break, with Harris leading their attack energetically.

The Wales forward cut inside from the left and fell under a somewhat clumsy challenge from Konate but referee Andy Madley dismissed appeals for a penalty.

That was a warning for Liverpool, who had 82% of possession in the first half but were let down by their wayward finishing, such as Curtis Jones' shot from a Minamino pull-back which sailed well over.

Less than a minute into the second half there was another contentious moment involving Harris and the officials. Harris was the first to reach a long ball from Will Vaulks but, as soon as he touched the ball, he was taken out by a rash sliding tackle by Caoimhin Kelleher midway through the Liverpool half.

Seemingly of the opinion that Konate would have covered for Kelleher, Madley showed the Liverpool keeper a yellow card instead of red and his decision was backed by video assistant referee Darren England, who also ruled out serious foul play.

Liverpool then finally got the breakthrough as Jota glanced in a fine header from Alexander-Arnold's outswinging free-kick, releasing the pressure valve for the home side.

Jota missed a chance to score another moments later as he hooked a volley wide from Kostas Tsimikas' corner, before Diaz seized on hesitant defending from Perry Ng to feed Minamino for a close-range finish.

Perhaps the biggest cheer of the day from Liverpool's fans was reserved for Elliott, who came on as a substitute for his first appearance since suffering a serious ankle injury last September and capped his return with a wonderful goal in front of the Kop.

Another substitute, Cardiff's Colwill, responded with an excellent finish which earned him a hug and some encouraging words from Klopp at the final whistle, but this was Liverpool's day as they took another step forward in a competition they have not won since 2006.