Matt Smith's late goal gave QPR a 2-1 victory against Cardiff on the day the west London club marked the 50th anniversary of their 1967 League Cup triumph.

Sol Bamba headed the visitors into the lead from Craig Noone's corner a minute before half-time. 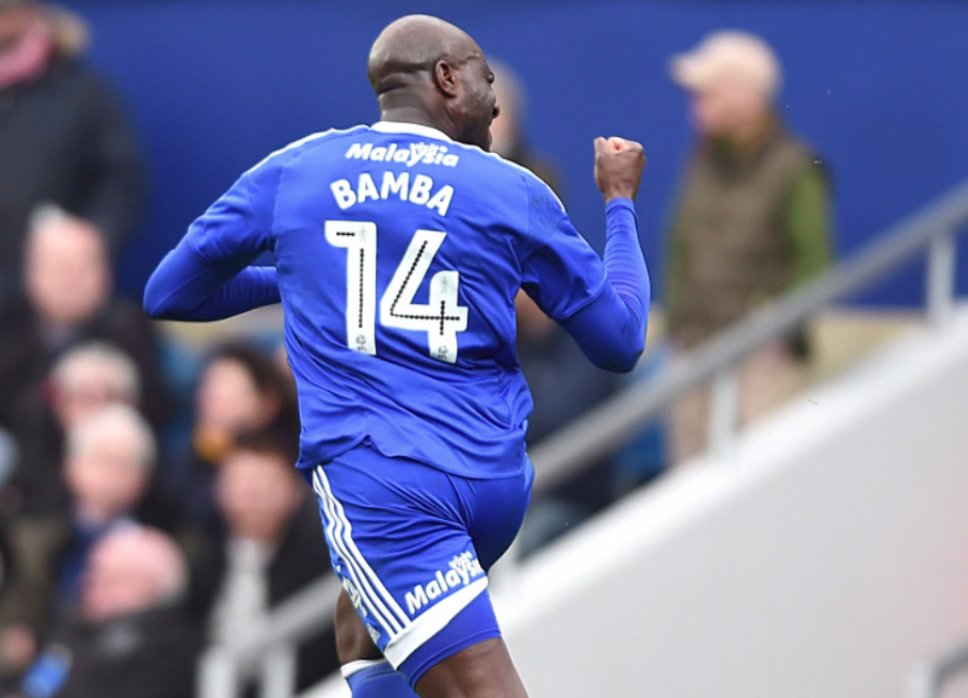 But Rangers equalised after 62 minutes when a slick move culminated in Jamie Mackie slotting the ball through to substitute Yeni Ngbakoto, who blasted past goalkeeper Allan McGregor.

And January signing Smith headed in Ngbakoto's corner with seven minutes remaining - his third goal in four matches - to give the hosts all three points.

It meant a losing return to Loftus Road for former QPR boss Neil Warnock and a third win in four matches for Rangers, who wore a special-edition all-white kit in honour of the one worn by Alec Stock's Wembley winners.

Stock's Rangers team, then in the Third Division, famously came back from two down against top-flight West Brom to win 3-2 and sensationally clinch what remains QPR's only major trophy.

This was hardly a comeback to match that achievement, but it underlined Rangers' recent improvement under Ian Holloway.

They had plenty of possession in the first half and almost went ahead when Conor Washington hit a post.

Striker Washington, who had scored four goals in his previous six appearances, collected Smith's flick-on and evaded former Rs defender Matt Connolly but saw his left-footed shot come back off the woodwork.

City scored from the resulting corner

Noone served up the perfect delivery from the left and centre-back Bamba rose to head Warnock's side into the lead.

Cardiff made a strong start to the second half, appealing in vain for a penalty after Jake Bidwell appeared to tug Noone's shirt, and then almost doubling their lead when Kenneth Zohore's shot was cleared off the line by Joel Lynch.

With his team struggling, Holloway made an attacking change, replacing midfielder Sean Goss, who was making his full debut, with French winger Ngbakoto.

The switch paid off emphatically, with Rangers levelling five minutes later courtesy of Ngbakoto's third goal of the season.

He then almost went one better, forcing a save from McGregor with a fiercely-struck free-kick.

It was only a temporary reprieve for Cardiff, who failed to deal with Ngbakoto's corner and were punished by the in-form Smith.